Superfoods: Food for a conscious and healthy diet in top quality 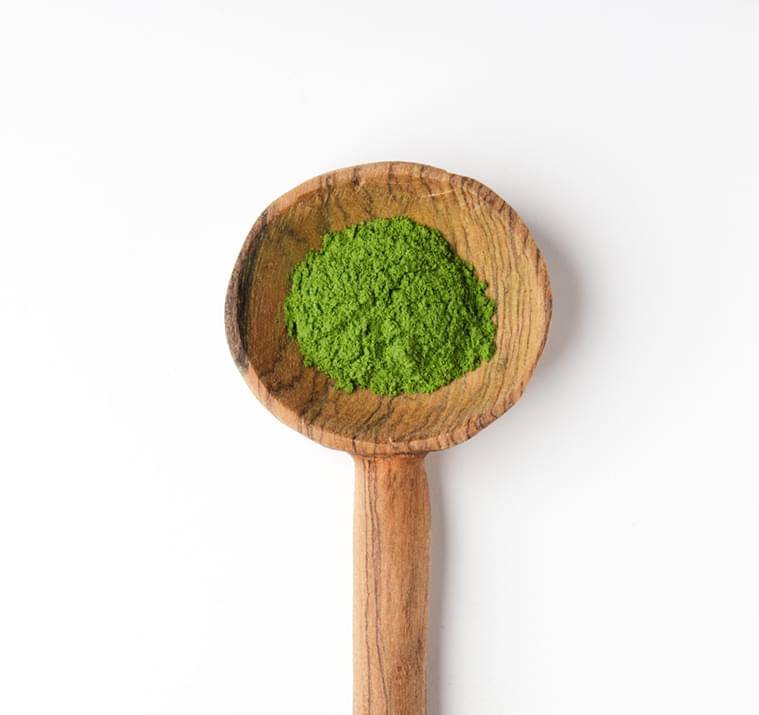 The origin of the spinach is not known for sure. It probably originates from the Orient, in ancient times it was not yet known in Europe. It can be assumed that the Moors brought it to the parts of Spain they conquered in the 8th century. From there he arrived first in France and later in Germany. Spinach has displaced other plants from German gardens, such as Orache.

APPLICATION
Due to its mild taste, spinach can be used universally and is ideal for coloring pasta, as a component of dumplings or as an additive to smoothies.

Leaf for leaf - for the highest quality

Gently dried: We process our kitchen herbs and superfoods according to high quality standards and control the entire process thoroughly. For the very best taste and 100% traceability!

We are very happy to help you! Our sales team looks forward to hearing from you.

Chives, dill, parsley and more: Order your sample now and experience kitchen herbs and superfoods made in Germany of the highest quality. We would be happy to give you individual information!